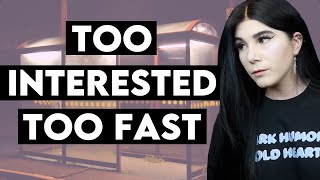 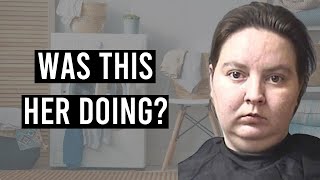 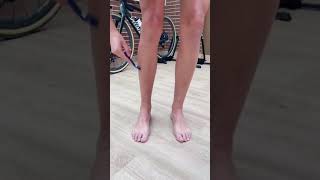 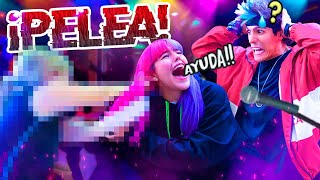 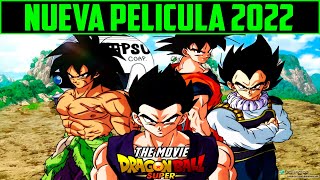 I made my dream gown from that Madam de Pompadour painting at the Louvre || 18th century sewing
Sewstine
Vistas 21 mil
12:56